It's Wednesday and this stuff's in my TBR pile!

I'm writing the sequel to Full Circle. It should have been done by now but like the crazy woman I am I threw out a bunch of words and have begun to retell and reweave a story with two very intense people at the heart of it.

In the mean time it seems my brain is collecting information, for which it won't divulge the purpose much later.  I allowed myself to be seduced by nonfiction on this latest stocking of my ereader. 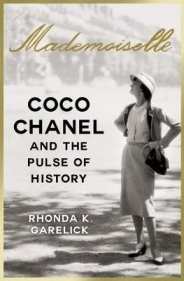 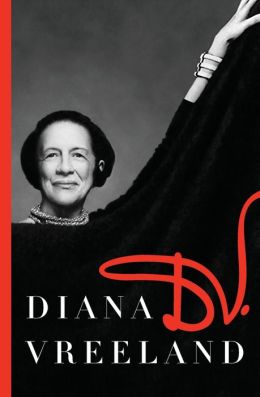 And then I who follow the Bocas lit Fest apparently don't follow it closely enough because I'd totally missed this book: 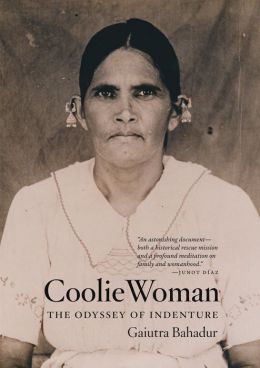 And there you have it a tiny sampling of my very eclectic To Be read pile. :)


Posted by Chudney Thomas at 12:57 PM No comments: