Photo Friday! Cheers to the Weekend 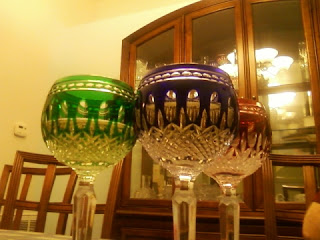 Posted by Chudney Thomas at 6:20 PM No comments:

Ok so you're wondering what that means or even what it's saying. Translation:


"Take your time to mash ants and you'll eventually find their guts."

Ok so you still don't understand what that means, neither did I for a long time growing up. It was but one of my grandmothers parables. Her words of wisdom.

It meant, when looking to achieve a goal. no matter how big or how small. You were to make a plan and follow it and though sometimes life would require you to deviate. You should be patient, because you will eventually will achieve the goal.
It was often said when she felt were in haste to achieve a goal that perhaps she didn't agree with. That too was part of the parable. Granny Hermine felt that if you took the time to make a plan and follow it you might well realize the thing you were so hasty to accomplish might not be in your best interest or that it would cement  your  interest in the goal.

Sometimes, just sometimes her wisdom jumps up at odd times to hit me upside the head and this is one of those time. Just when I'm running around like a chicken without a head attempting to achieve something that may or may not be good for me.

Sometimes you just have to slow down, reevaluate and soldier on.
Chudney
Posted by Chudney Thomas at 9:27 PM 1 comment:

Music monday!- Etta James- Something's Got A Hold On Me

Posted by Chudney Thomas at 6:00 AM 2 comments:

Photo Friday!- Can anyone guess where and what this is? 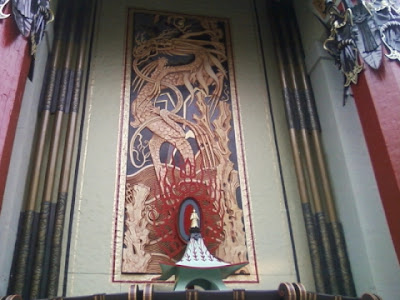 Posted by Chudney Thomas at 9:13 AM 6 comments: 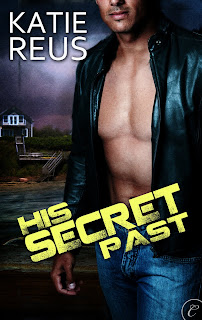 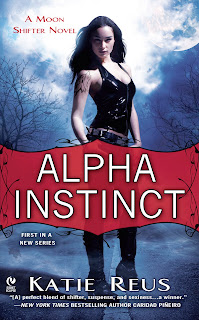 Thanks again for having me!
Posted by Chudney Thomas at 6:00 AM 13 comments:

Posted by Chudney Thomas at 10:13 AM No comments:

Better Late than never. :)
Posted by Chudney Thomas at 9:16 PM No comments:

Music Monday! U2- Beautiful Day (Or how I feel about the New Year)

Posted by Chudney Thomas at 6:00 AM 3 comments: