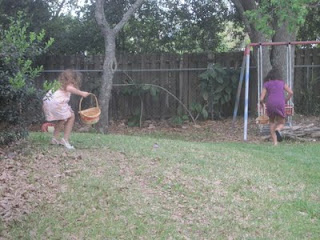 It was posted somewhere that when Pisces feel overwhelmed they seek solitude. This has never been more true for me, for the last couple of weeks. Sickness has plagued our household and to be honest I'm tired. I read somewhere else that we humans need a break from the constant stream of information we receive on a daily basis in order to process said information. This is also true. So to my friends out there that have been wondering where I am. I'm hiding out.I'm writing, slowly, but I'm hiding out.

In the mean time I was interviewed by a former neighbour of mine Jamila S. Vincent of Hairouna Across The Seas
Posted by Chudney Thomas at 5:58 PM 2 comments:

Posted by Chudney Thomas at 7:41 AM 3 comments:

Photo Friday! Maya in all her glory.

I'm currently wondering where the week has gone. Seriously I woke up and it was Monday now it's Wednesday. I have not been slouching around on my couch, much. I have managed to write, this memoir is fighting me every step of the way. I guess since it heard about the controversy Three cups of tea author has gotten himself into, it's decided to hide.

I've been busy this week. I just finished these pieces this week. 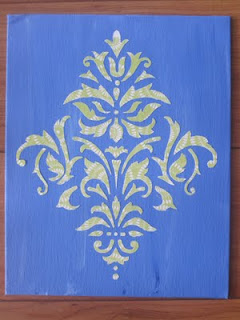 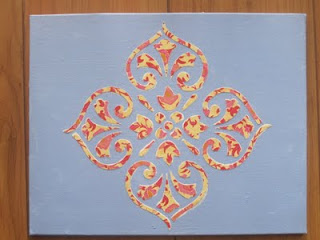 And they helped be solidify a plot point for a paranormal I have every intention of writing while I let the Memoir sit for a while. 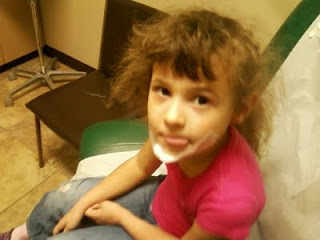 Well not exactly the ER, the urgent care center. If you will take a walk down memory lane with me, you will remember that my youngest ended up there on the fourth of July last year for a split chin. See that post Here. Well my friends it happened again.

This time I was having lunch with a couple of friends after work when I heard my phone go off. It was my husband, and apparently both he and the school were trying to get a hold of me because Alex, you guessed it split her chin on the playground. Now at first I didn't know that piece of information. I found that out in between rushing out of my friends house and  driving to the school.

No biggie as long as all her teeth are fine, I'm cool. Do you want to know why? Because Alex is accident prone, the night before she'd left her tutu on the floor and promptly slipped on it. Which meant she ended up face first on the floor.

No my problem today wasn't her splitting her chin, though I would rather she hadn't done it. NO, it was finding some place that would patch her up. Now, I left the school with the two girls in tow and called their pediatrician. The pediatricians office wasn't going to be able to help me at that location because their was no one who was qualified to stitch her up. OOOK. But they would send me to Maitland some thirty minutes away with no guarantee anyone would touch her, because they might want to refer her to a plastic surgeon.

Alright so I made the appointment but I continued to look for an urgent care center. The one we went to int he past was closed until after hours, The one closest to us had shut down I found that out after I pulled up to it. My friend with whom I'd had lunch was kid enough to recommend a place she gone to before which was closer to her house. They did a wonderful job and i was able to pick up my hubby on time while fielding calls from the grandparents.

As my friend Mick Likes to say, "Never a Dull moment."

The post I had in mind for today may make an appearance tomorrow. Hope you guys had a less eventful day than I had.
Posted by Chudney Thomas at 6:29 PM 3 comments:

Posted by Chudney Thomas at 7:31 AM 3 comments: 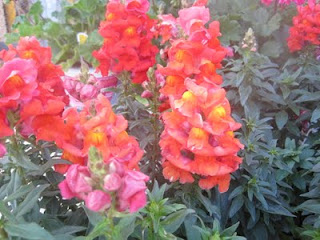 Things you didn't know about me. or may be you knew already.

2) I frequently sing the Phantom of the Opera's Music of the Night at the top of my lungs. Why? No reason.

3) My husband taught me to play Rummy, before then I had no clue.

5) I dance around my house like a mad woman and it's not part of my fitness routine.

6) Up until Sunday I've never attempted to jog. I now hurt like hell, but I'm planning on doing it again.

Posted by Chudney Thomas at 8:51 PM No comments: