OK that sounds wrong but I have the conference crud and I'm not changing it. A few months back I went to Las Vegas which is another first. until this year I hadn't been west. I've been  up and down the east coast but not west. 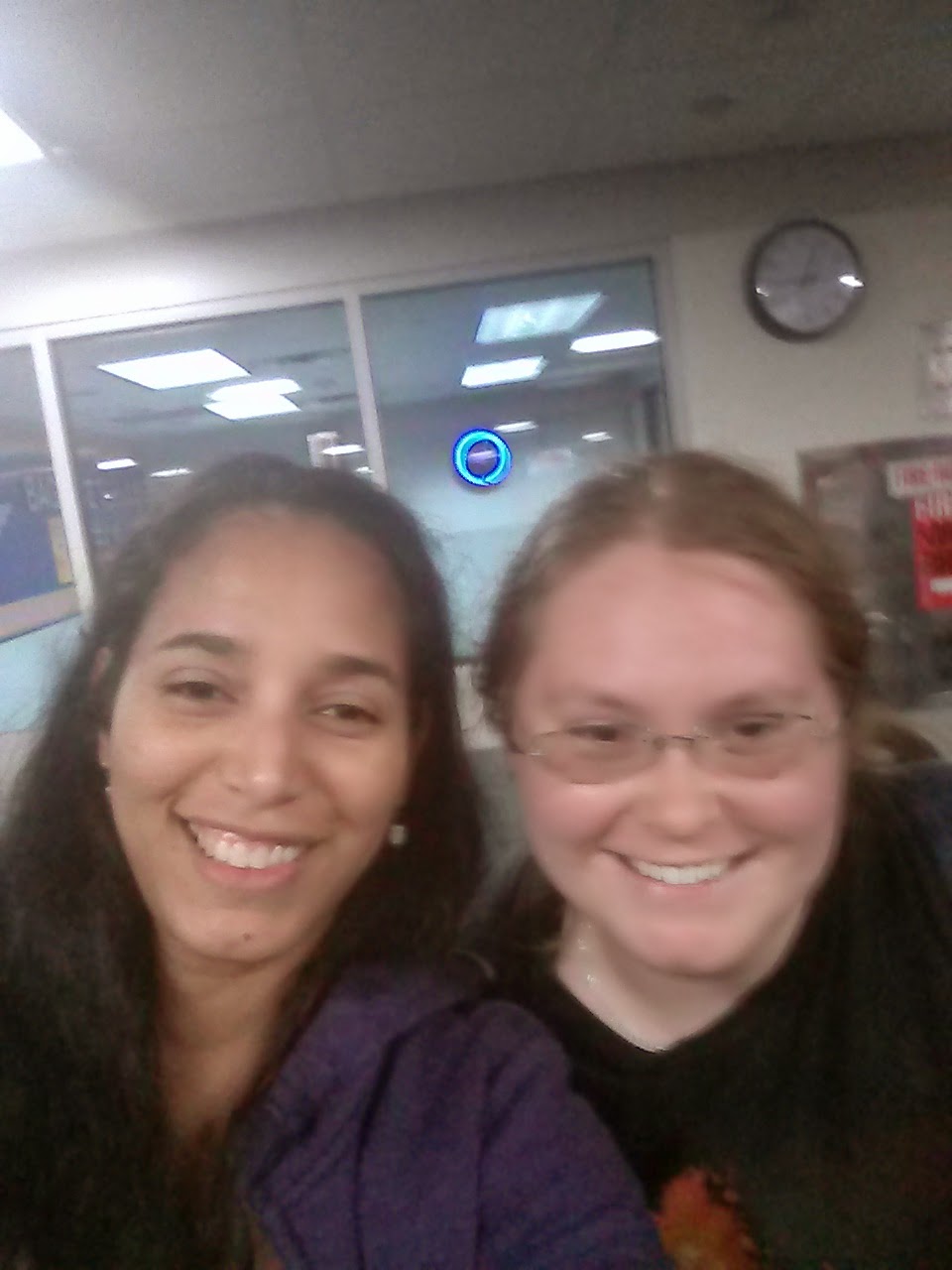 This conference was full of the unexpected. The happy coincidences like finding out that your chapter mate Jessica Souders was also on the plane to NOLA. Or walking into the bar to find one of your favorite cover models and friends, Scott Nova and Hildie McQueen hanging out on the first night. 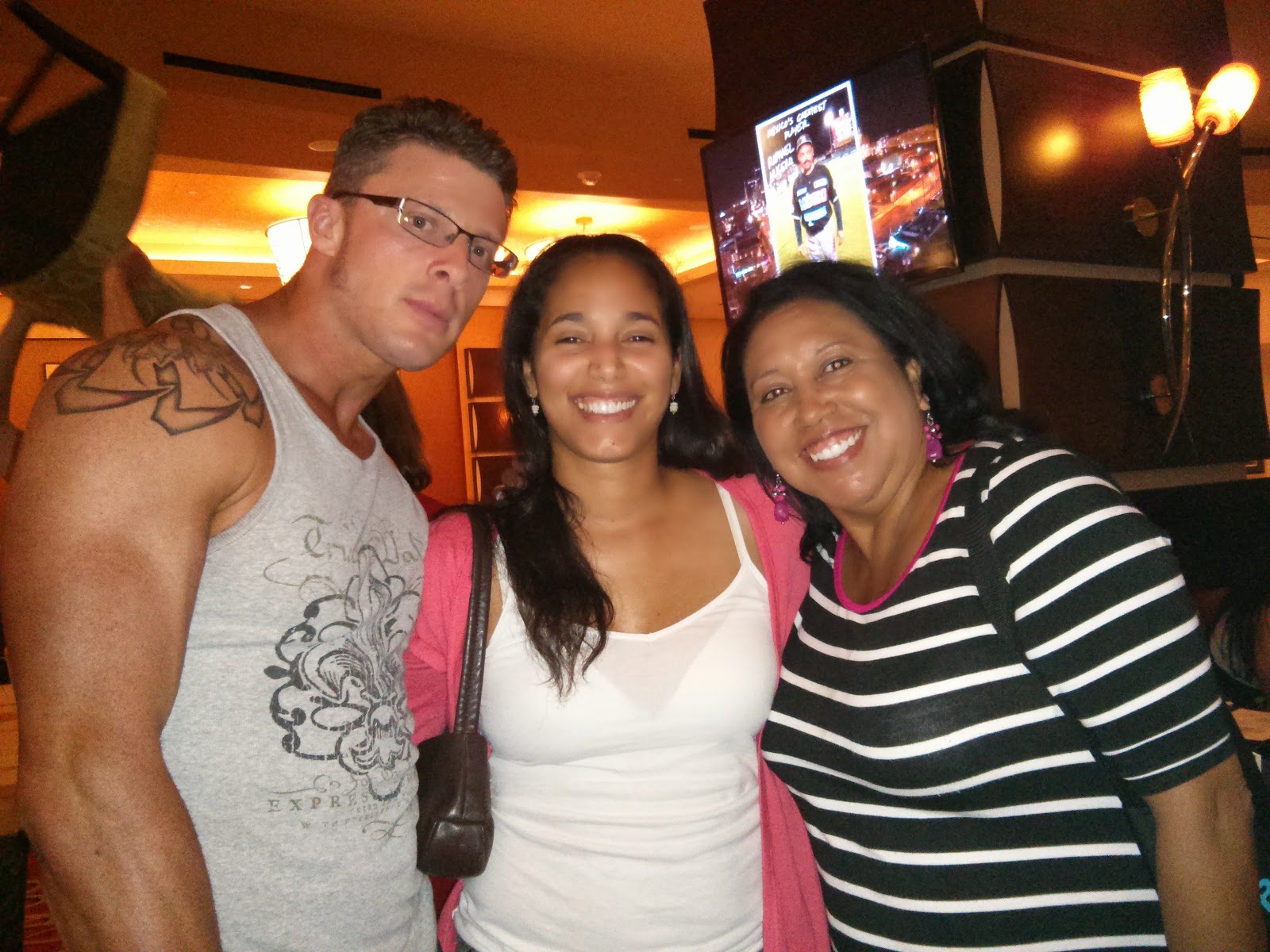 The bar  and also the lobby would be the gathering place and the meeting hub of the conference. If you stood in one place long enough you'd eventually see all the people you wanted to and  even a few you didn't expect to see. Unless they were ninjas or wore a cloaking device. The Marriott was on the corner of Canal and Chartes. 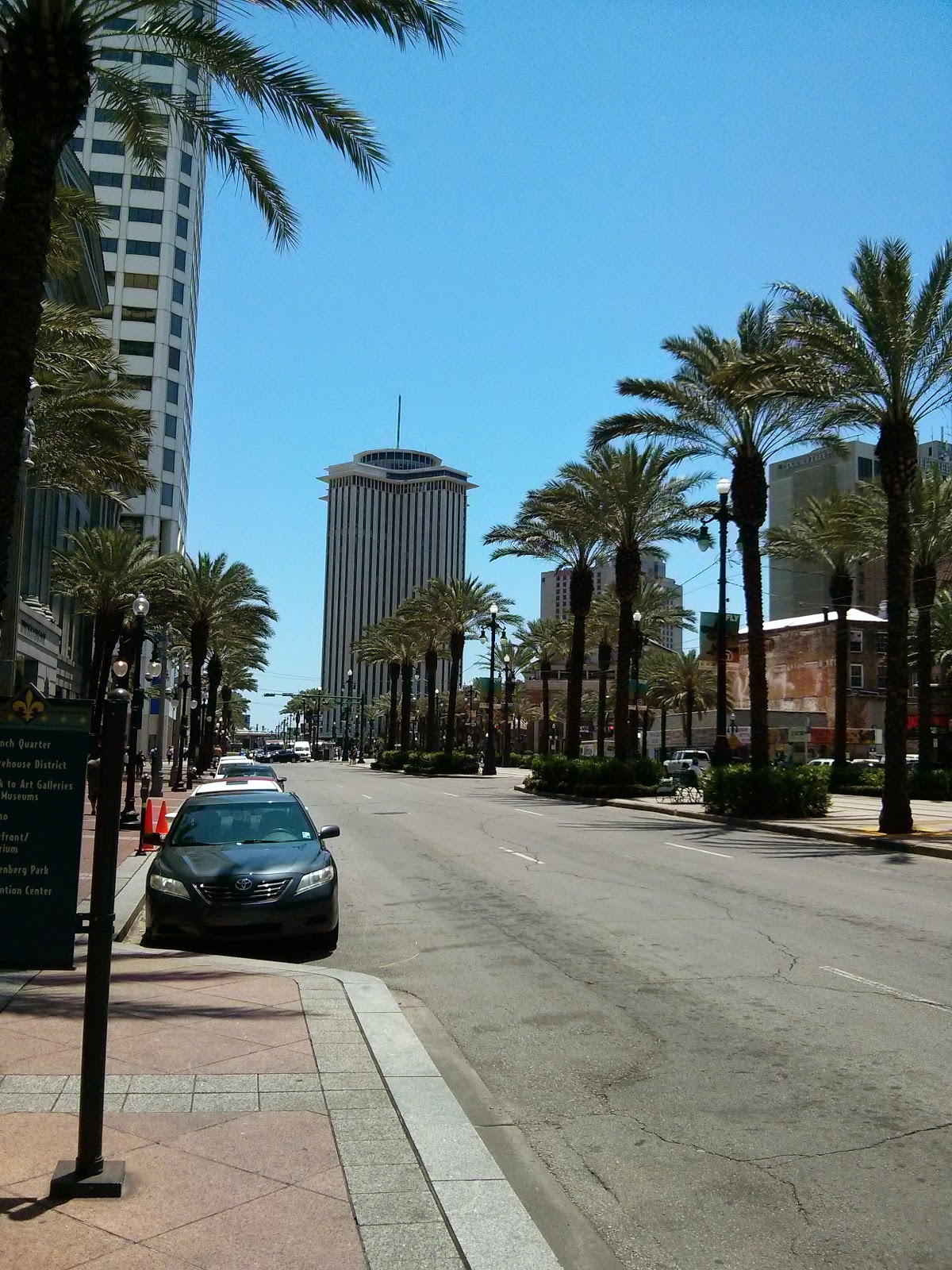 From Canal Street it was a quick walk into the quarter or the Picayune Historical District and food. Believe when I say food is a big part of travel for me and Louisiana didn't disappoint. Two blocks down and across the street we discovered The Ruby Slipper Cafe . The makers of Bananas Foster French toast and steamed milk for my tea. The food is what kept me fueled to handle the RT Booklovers Convention. 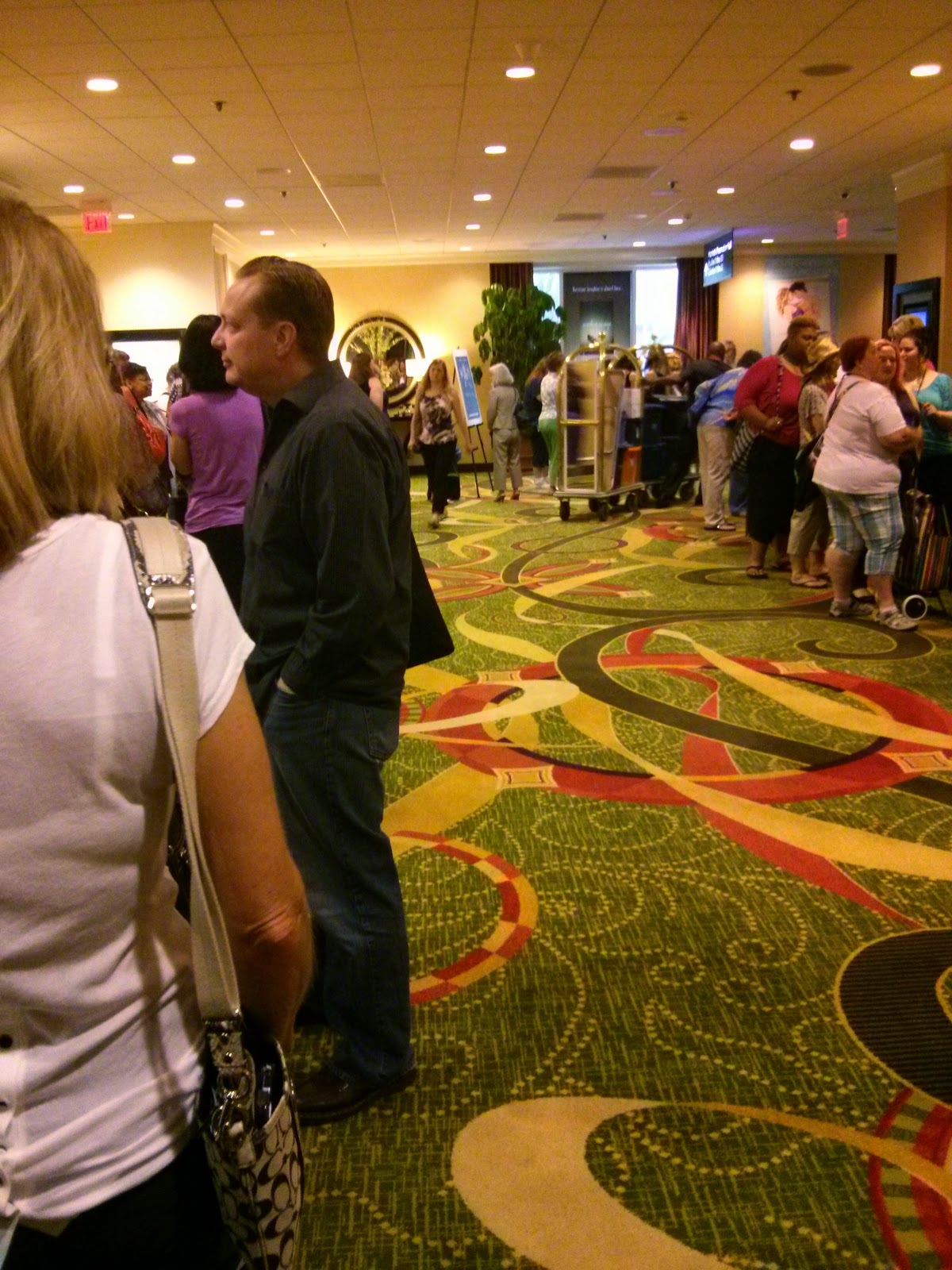 It was an action packed week that started long before I arrived and finished up after I left. It was marked by long lines and a wall of sound that hit you every time you exited the elevators. This RT Book lovers Convention was huge. Masses of writers and readers alike took over the Marriot in a celebration of stories and books. Cover models roamed the halls and author sighting abounded. Check in with me next week for part 2!

Posted by Chudney Thomas at 6:35 PM